Game company did well for a while. Wanted to make money easier. Decided to put all their Ip’s (intellectual properties) in pachinko machines while showing a lot of venom to the average gamer. Pachinko laws get passed where it may be more scrutinaized and taxed and Konami wants to come back to games like nothing has happened for the sake of a better business model. Now, one way to do that is to really come back after all this and make something people want to see.

From the view of the trailer it is a game with zombies and four player co-op possibility with little flavor from the series beforehand. Which is sad considering the series itself despite its flaws had a fan base that was willing to back a release. It is most likely going to disappoint unless Konami has a major set of aces up their sleeve which it could very well be the point. Take the series somewhere it would not normally go so you can really push it in a new direction, but given the company’s actions it will be something where they will need to prove it before anyone takes their word at face value.

This game could very well be the game that gets them a second chance as a good gaming company, and if it does it would still have work to do. Konami has made enough enemies with their actions against the previous designers and employees, disrespected the fans, and overall turned in to a company where the stereotype of the money grubbing company is closer to people’s views then one with a vision and purpose. Either way I do hope they take the time to make this a good one otherwise the market just begin to turn more toxic to their products. Keeping in mind where they started coming back to gamers, that is not a good thing. 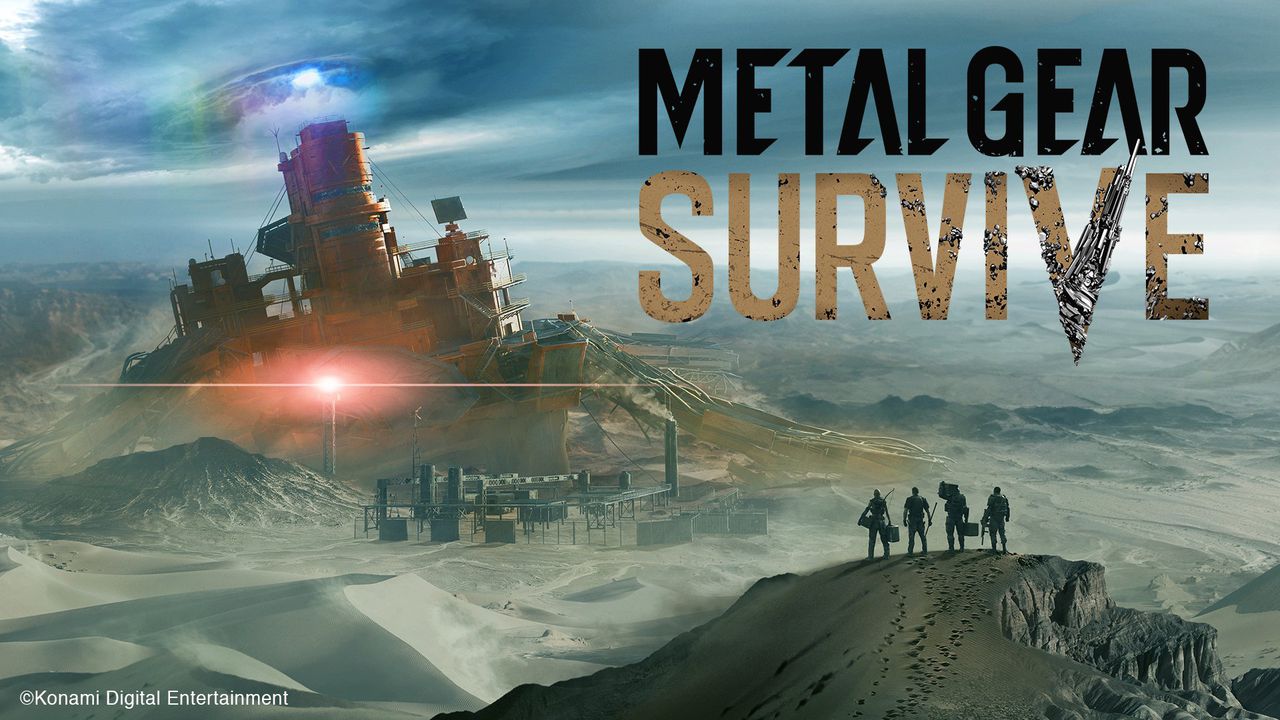