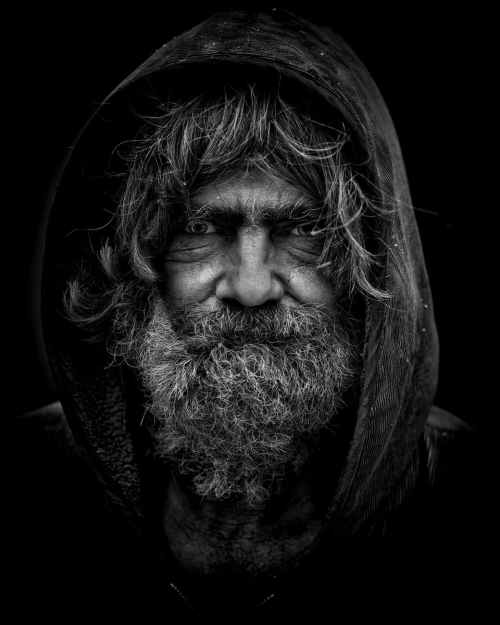 Photo by Pixabay on Pexels.com

Sorry for not typing the past week, I had a hard set of muscle and tmj spasms that left me pretty much drained for anything. Anywho, back to work. 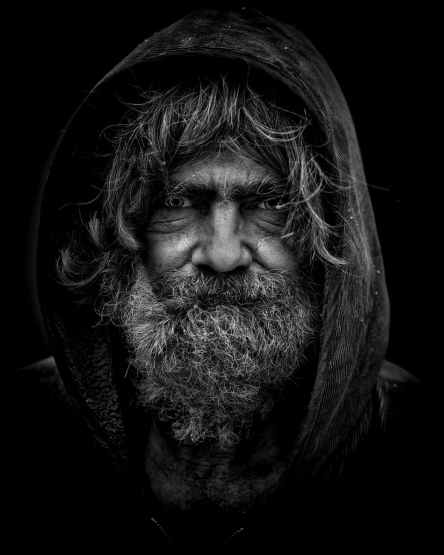 Photo by Pixabay on Pexels.com

Getting an answer that we could use to help define policy that helps make both sides happy we need to in turn break down the population and from this point I will be clear as being part of an urban scene that this is from what I have seen and from talking with others. Percentages may be different where you are but the existence of the groups, you will find to be a fact. These are the four groups that people fall into and while some may fill the capability of more then one, the one they fall into is the one that is actively stopping them from moving forward.

Some would just pour obscene amounts of force and money in to the problem hoping that would it take care of itself and often because of that infusion not being thought of properly doing more damage then good. Those who learn martial arts may hear the ringing of technique over power and in this case that is correct the technique of how to do I will do much more then just a raw resource using blitz. If we wanted to help the different areas that make homelessness what should we do?

Picture for a moment 100 manikin in a blank room and this would be our scene for the breakdown. Most would be male about 4:1 for an urban setting and by race it would break down as African American being more at risk per person but the majoirty of the homeless being white. White, African American, and Mexican Latin will have close numbers by percentage so lets for the sake of easy numbers go 65 white, 25 Latin and 15 African American. The reason for these numbers as coming out of Portland, one of the whitest cities on the west coast and of the US overall the number of representatives for certain races in the city is lower because simply put the numbers are not here.

According to the 2020 Census at 77% of the more then 630,000 being white and a mere 5.8% being black you can tweak the numbers even further. The point isn’t about the race or the dynamics of patterns in who becomes homeless. ( That is another article)

100 manikins 25 female, 75 male, all of varying race, most are White for those who like that data. Mine is 100 kitchen appliances, 25 toasters, 75 blenders and a variety of brands represented. This is how I do not go mad during these little mental exercises, make them preposterous as possible. What they are are not important here as the categories they fall in out of these four areas where if you invest in a thoughtful manner you can take off a large portion of the homeless population.

I have found in my experience that these four areas are the ones that really make up the numbers of the problem and in doing so we need to break some of these areas down to fix it and starting from the smallest is the group that cannot be saved. This is the group that prefers to live off of benefits and sleep in parks because they think it is the best way to live. I find not a whole lot are in this group, and by taking the other three groups to fix up the last one shrinks from lack of needed supplies.

Next group, is what some automatically think when thinking about the homeless, or at least of the pitiable down on their luck stereotype of one. One-offs as I have termed them are simply those were living paycheck to paycheck and either got underwater on their cost or despite best efforts, honesty, hard work and what not they have found themselves on the street. These are going to be the easiest as most may need a basic financial class for knowledge and to keep their job and they should be at least on the path to get out of it in a timely manner. Out of the previous hundred think about ten for those who just like being homeless and another fifteen for those who are just one off.

Next would be mental health barring addiction as the main problem. It will account for the second biggest slice of the pie and be more then the other two previous. Forgetting this over the past couple decades has made a lot of people need help and either unsure where they can or so far gone they are lost in the real world where no one can help them. Some of these points are going to be made for the sake of helping the most people possible and may still be uncomfortable to deal with. Beds help but counseling and work programs would do more to the businesses and to the people in the program to help deal with some issues. For those severely ill we need to start drafting a better version of the mental asylum, and it needs to be done by either state or local levels. Federal level had between the 1960’s and now had been signed more help and taken away enough times by both parties that it has been a problem . Simply put those with severe mental illness unable to handle themselves have nowhere to go as a starting point and that is what these places need to be for a great number of them, a starting point to get out of the habits and thought processes that do damage and instead give them the tools to best handle their mental problems.

The last and the largest chunk of the pie is those addicted, mostly to either drugs or alcohol specifically. It is not a great shock that with all these autonomous zones the homeless off on a drug trip can be seen in pictures. Sherlock Holmes, this does not take and the reason is simply put they are chasing a high and would rather do anything else then get themselves clean, depending on what they are on they need help to do it safely. This answer would not be the most popular but I do feel it would be the most effective.

First, give people a chance to understand that treatment is available, and if another charge is found where they have drugs or are using again, then we take it up to a light sentence with mandatory counseling. Something light, long probation to maybe six months in jail. Finally, if after two tries they are not getting the picture then you must make the environment difficult to do such things and nothing is more so then a hard prison sentence.

Some will need a big mallet on the head to get it through and some even then will not agree they should get off such things, but at some point ultimatums need to be made and after two tries with more positive methods the most negative could be the best and this would be a year to five based on how much drugs and number of consecutive charges befitting. Let us say they come out one more time and jump right back in it, minimum 15 years, this is the deterrent to make sure those who are on drugs either get clean or get out of town. Unfortunate that these things are needed, but free use areas, letting people sit in their own filth and having groups colonize the sidewalks is simply not working.

Investing and changing those things could help a heavy majority of the people needed as well as free up the beds and supplies normally taken by addicts and the mentally maladjusted to leave for the one-offs. It solves problems and allows the supplies to help more. In any case that has been this topic, stay strong everyone.

If anyone does not like this, and can come up with a better plan, please comment it I would love to go over it.